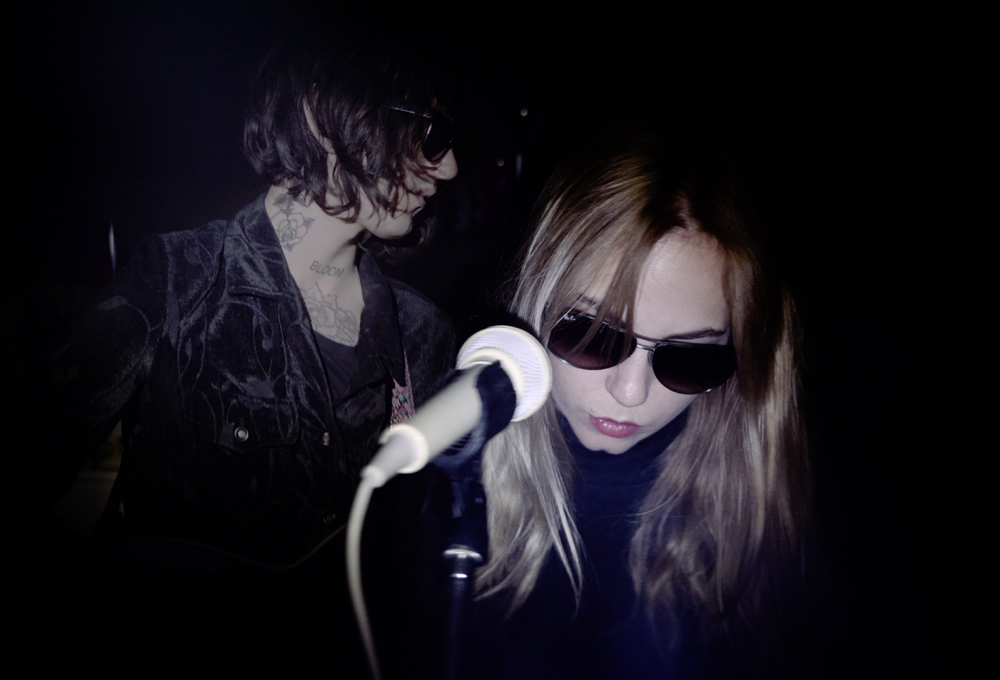 Innesi is back! This time with a cover version of the magic song Wonderful Life, one of the great hits of the 80’s, originally written and performed by the late british artist Black (a.k.a Colin Vearncombe).