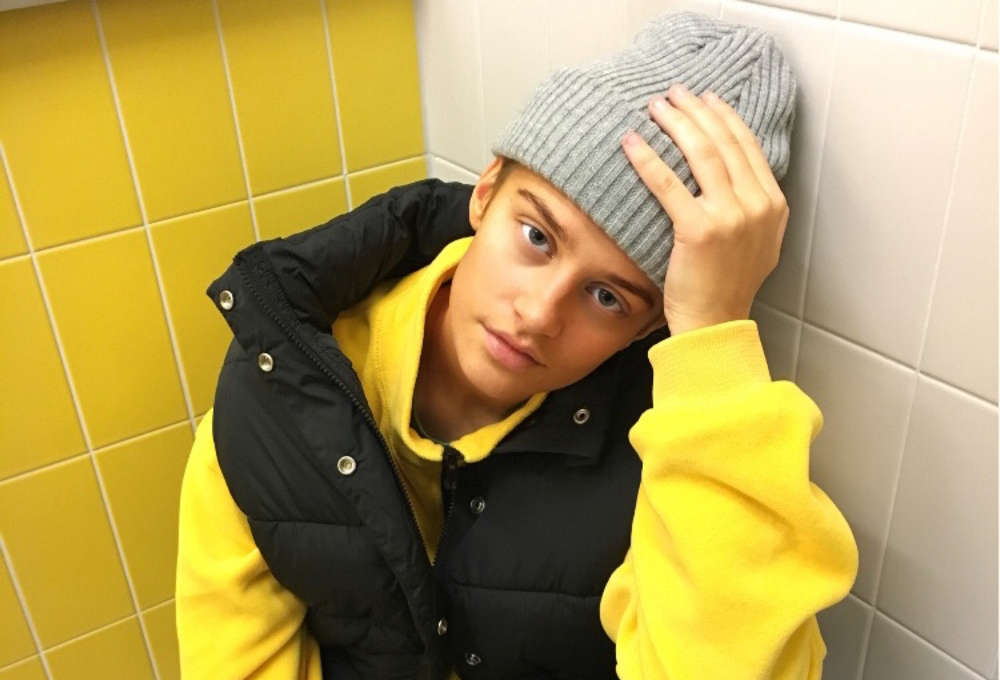 – It’s really just about there being this one person who makes you feel like no one else can! About that high you get when you are with someone new, and only want more. Like an addiction. It’s an upbeat pop song that wanna make you feel good!

Ain’t Nobody was written and produced for Julia Lov by Richey McCourt and Nick Jarl (Loreen, Westlife, Will Young, Violetta and more), whom together with Julia Lov also wrote and produced her debut single FIRE (Po Po Pom Pom).

Ain’t Nobody was released on psykbunkern on february 21.