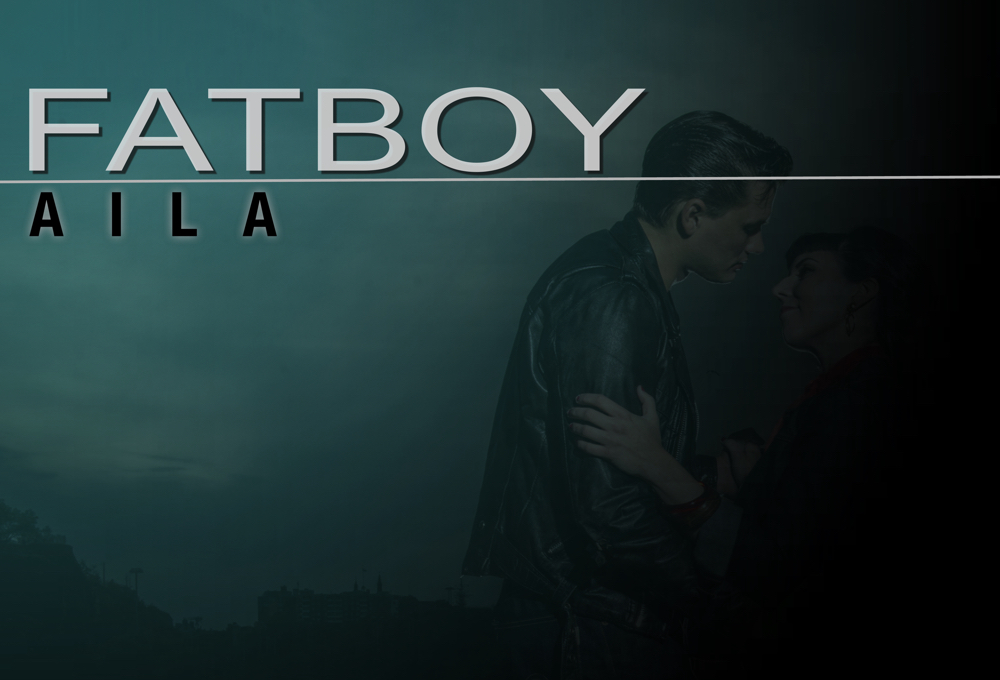 ”Pouring your heart out to drifters & dreamers each night”

The new single from Swedish rockers FATBOY is a track called Aila, and it is taken from the forthcoming album Diggin’ The Scene. FATBOY is on this track joined by Heidi Kaarto on vocals and Esa Pulliainen (Agents) on guitar.