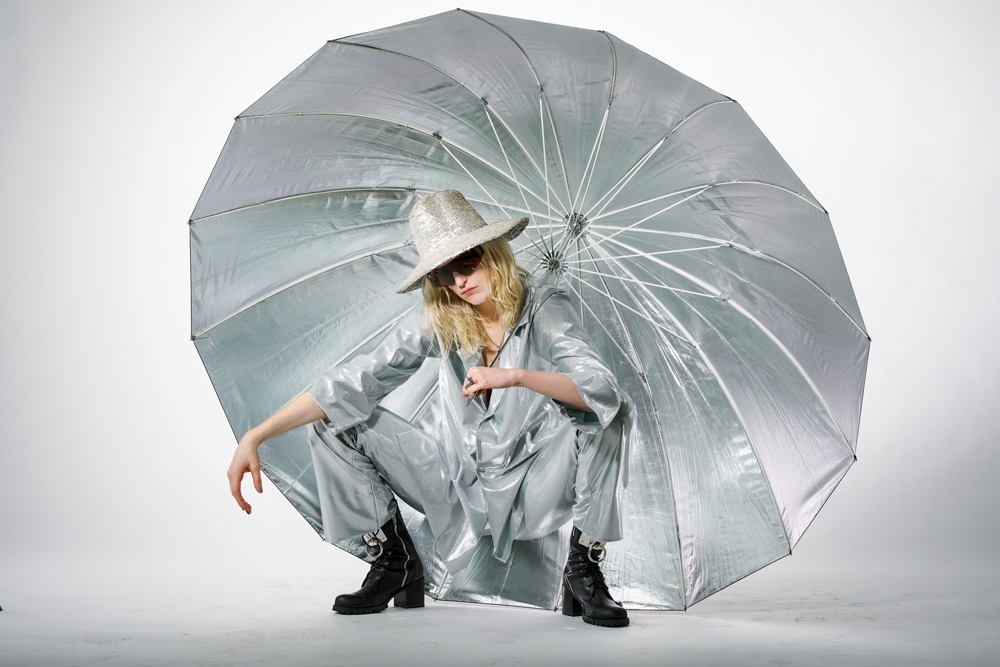 XNYMFO is wild. XNYMFO is fierce. XNYMFO is contagious. XNYMFO is Charly Paulin.
There are artists who make music and there are artists who makes shows, but how many are there that hit you BAM in the face with a full fucking experience? Not many. The songs are contagious, THIS GIRL is contagious, her shows are contagious! And when you’re playing her songs again and again, and your friends are saying “oh my God, this is awesome, who is this???” You’ll smile because you know the secret – that won’t be a secret for long – is that she’s all that you’ve been waiting for. For real.
So make sure you listen again and again – cause it’s all for real.On stage, Xnymfo is joined by her own DJ, and Creative Crutch; Pyret Marklund.Xnymfo’s debut single Psycho Gigolo was released 2018, and she has since then released —— and ……Xnymfo was recently signed with Jubel – The Artist Agency. http://jubel.se/live/xnymfo

XNYMFO’s new single release ‘Xxxtra much nymfomaniac’ explains the meaning of the name. The X doesn’t stand for “former” as many have believed, but for “Xxxtra much”.On this track she has been collaborating with producer Daniel Fagge Fagerström – who’s latest work includes ‘Viagra Boys’ album ‘Street Worms’. It’s also featured by Cuban rapper and choreographer ‘Rey Reyes’.

A new single from XNYMFO is here. She has earlier released two singles that were wildly embraced by both listeners and the media, such as Swedens most influential music journalist Fredrik Strage, radio and music bloggs.

XNYMFO about Bend over backwards: “It’s a song with pumping beats and crazy keyboards, about the three most important things; sex, rock n roll and sex.”

The single is a roudy hip-hop song with latin rythms about the ciabatta related injuries in the nineties.
XNYMFO is a fresh force in the music scene. An eruption of ecstacy who only wants you to put your m***********ing hands in the air and get wild.