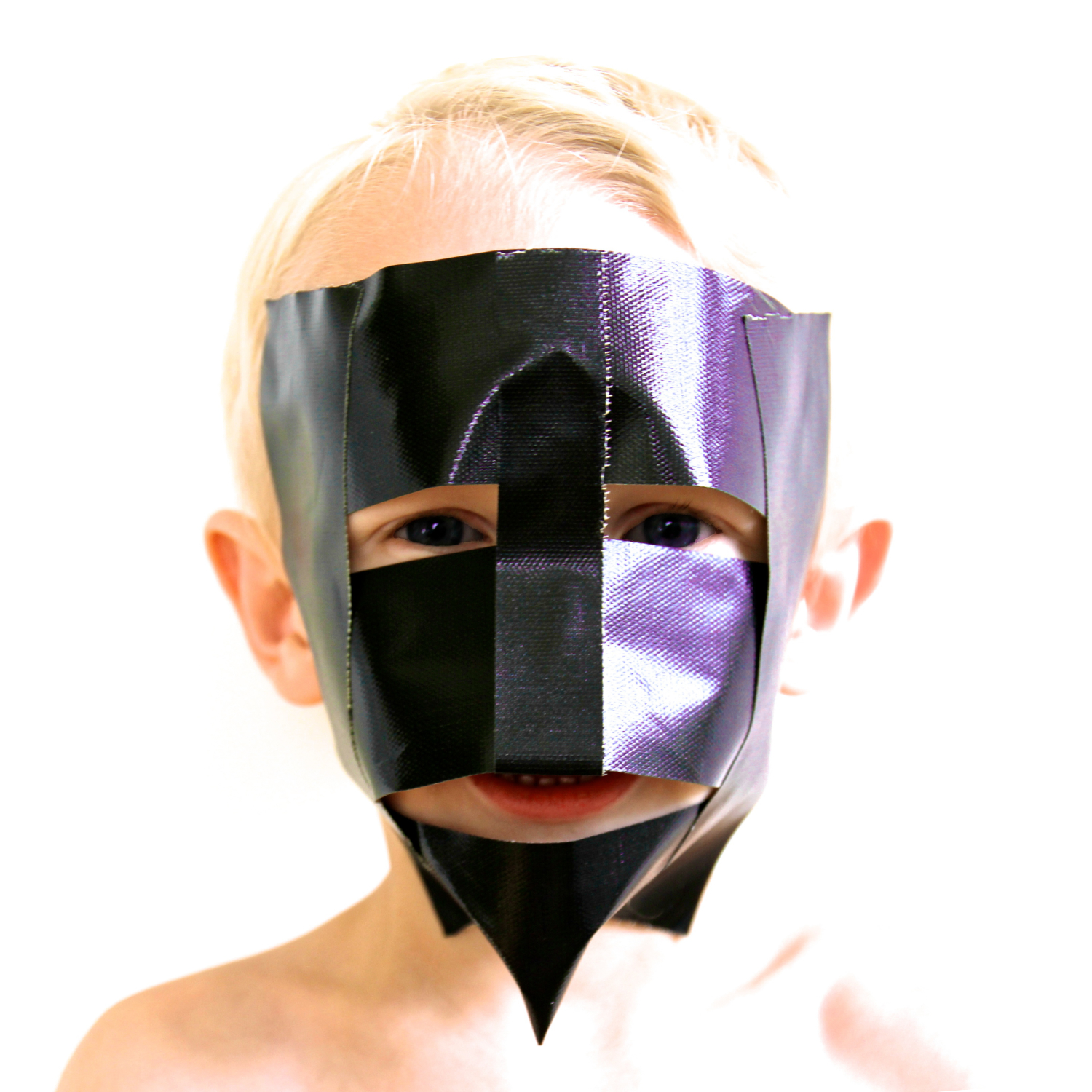 The Mobile Homes Releases Their First Album in Eleven Years

The album ”Trigger” shows us a more grown up sound. It still flirts with the 80’s, but now with more darkness. Andreas tells us about the album: “We’ve done it differently this time; Hasse’s been writing more directly from my musical ideas. To me, the songs are about being older, how your perspective of life has changed. The music is inspired by the bands we first fell for, after punk, in our early teens. There was something that triggered me while listening to them again, maybe it was the youth, memories… Well, I think our lyrics have changed, like it’s developed with a lot more freedom. And that’s the intention.”

The Mobile Homes was formed in 1984, and have since then been in various constellations, and are now the founders the brothers Andreas Brun and Patrik Brun and Hans Erkendal, along with Sami Sirviö and Markus Mustonen (Kent). The band’s been collaborating with Julian Beeston (Nitzer Ebb), and Denniz Pop, Karl Bartos (ex Kraftwerk) amongst others. They’ve also toured with bands such as Laibach and Nitzer Ebb. In 1998 they released the album “The Mobile Homes”, with Karl Bartos (Kraftwerk).