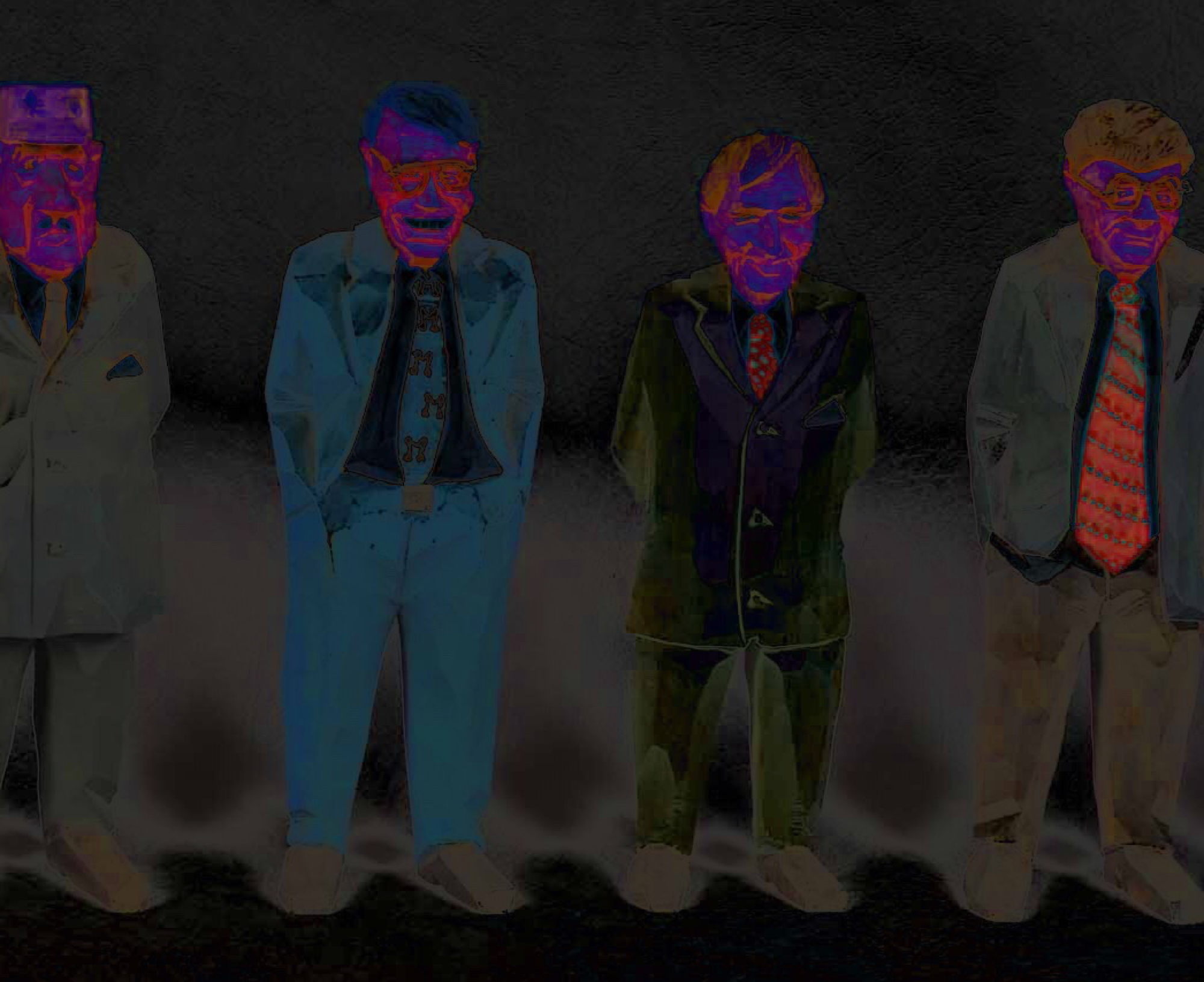 The Mobile Homes formed in 1984 and they are still one of Sweden’s leading electronic popbands. They celebrated their 30th birthday in 2014 and have no intention of stopping now.

The Song We Didin´t Have Then

“The Song We Didn’t Have Then” is a melancholic  look back on life, to the person that was the most important of all when you were young, your best friend, your first girlfriend, or boyfriend. Someone you never really could let go off.

The Mobile Homes’ second single “Mirror”, from the forthcoming album “Trigger”, tells us about the new, even more, self absorbing world; where people crave for more reassurance.
The song is filled with self portraits, desperate to be loved.
The sound takes us back to the early nineties, when The Mobile Homes released “Nothing But Something”.

Here’s “Zero Zero”,  the new single from The Mobile Homes forthcoming album “Hawk And The Falcon”.

This is their first album release in eleven years.

“Zero Zero” tells about the grief of being left in a relationship, and desperately trying to get back to square one.

You want the best, and you’ll get the best!

Remix of an old hit with Nigel and Boris on keyboards and backing vocals.

It Used To Be Fun