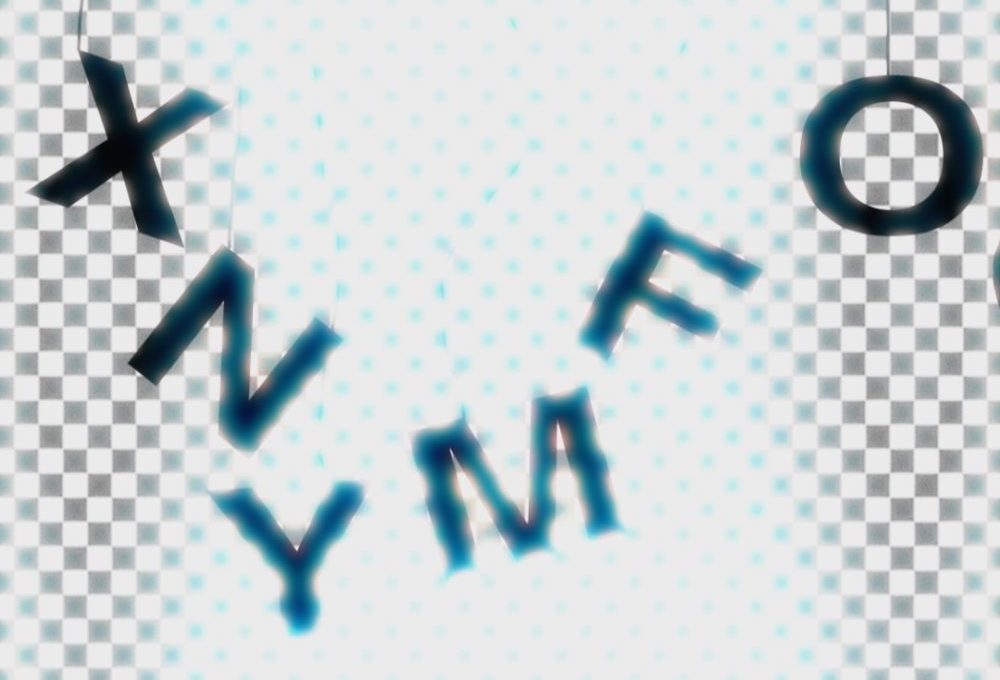 A new single from XNYMFO is here. She has earlier released two singles that were wildly embraced by both listeners and the media, such as Swedens most influential music journalist Fredrik Strage, radio and music bloggs.

“It’s a song with pumping beats and crazy keyboards, about the three most important things; sex, rock n roll and sex.”