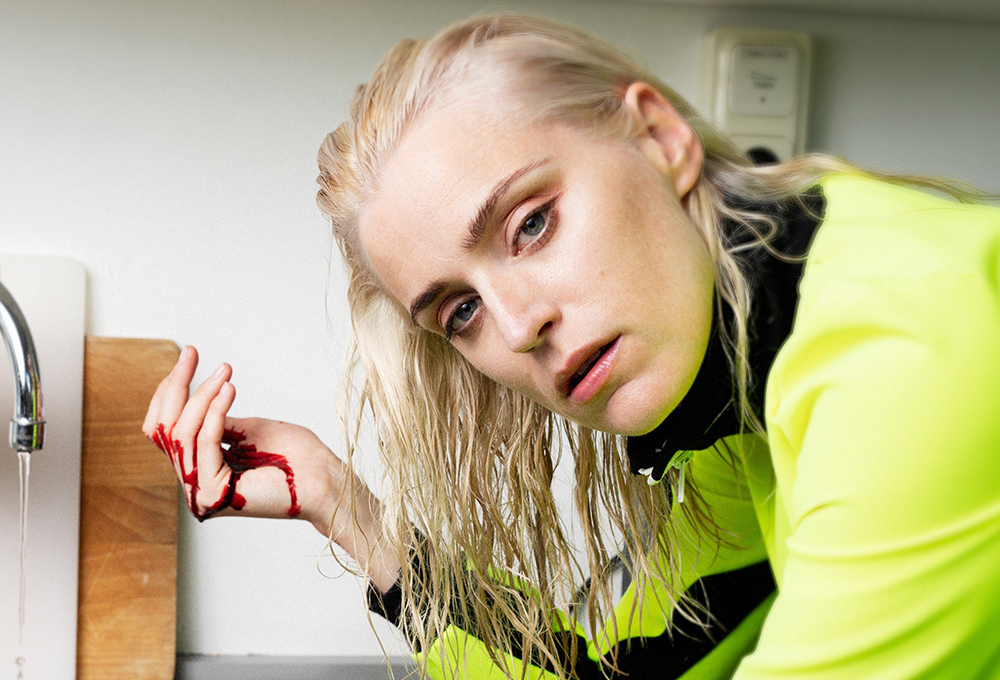 28/9 XNYMFO will release the new single Ciabatta Wounds on psykbunkern.
The single is a roudy hip-hop song with latin rythms about the ciabatta related injuries in the nineties.
XNYMFO is a fresh force in the music scene. An eruption of ecstacy who only wants you to put your m***********ing hands in the air and get wild.