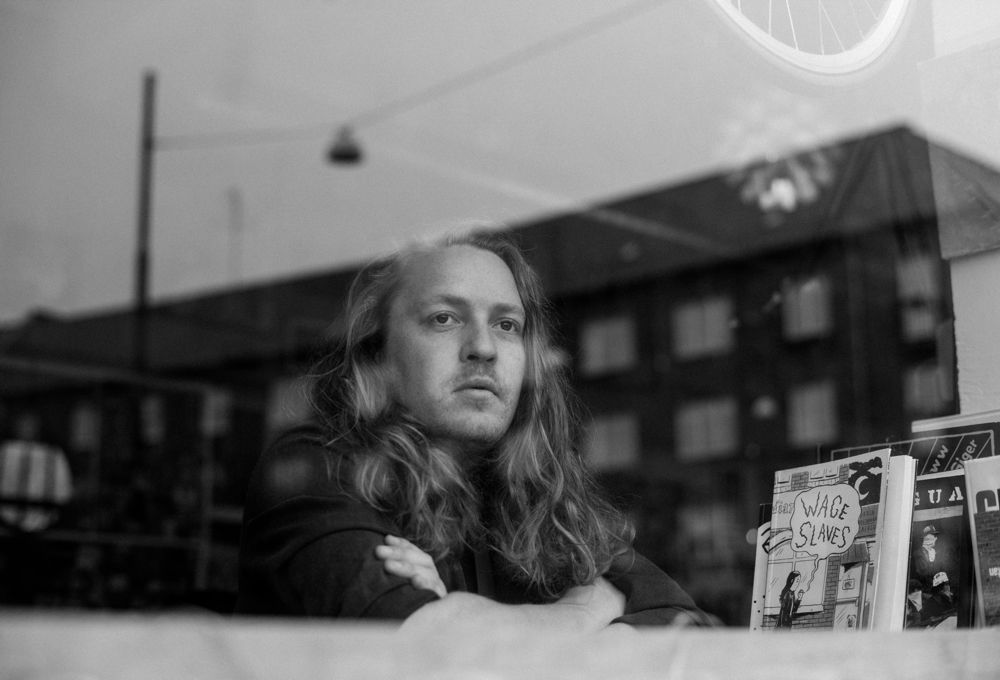 A brand new single from Samson for President!
This new track is called Lonelier Than Before and it was written shortly after Martin learned the sad news about the passing of one of his fellow musician, Prince had passed away all too early. He says that ”it was like all the things I’ve had on his mind for some time, suddenly got crystal clear, and made me write this song and these lyrics.