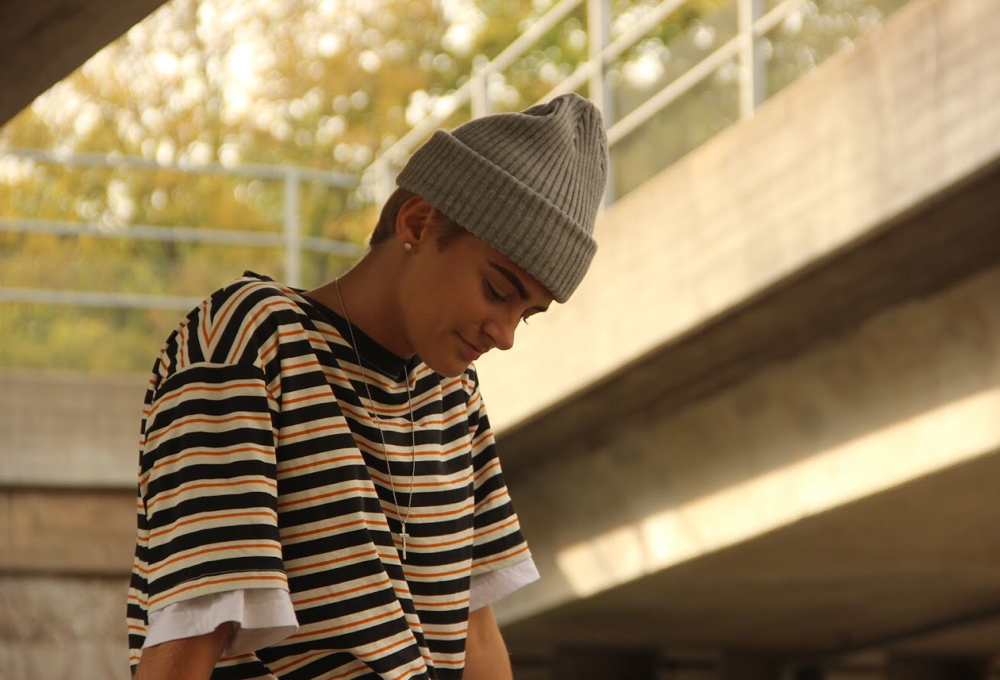 To feel inferior, run over and alone in a destructive relationship is something you can only put up with for so long. After a while you internal fire starts to grow again and it grows bigger and bigger until you suddenly find yourself again. Realize you deserve better.

This is what Julia Lov is singing about in her debut single “Fire (Po Po Pom Pom)” written by the artist herself and producers Nick Jarl & Richey McCourt, inspired by her life and feelings.

The single is recorded at Nick Jarl’s studio (Who’s worked with Loreen, Westlife, Will Young & Violetta to name a few) and mixed and mastered by Sami Sirviö at Park Studios.

Julia Lov, 18 years old from Stockholm, Sweden started singing when she was very young and has been collaborating with different people until she came across Nick Jarl one year ago. Just recently she signed a label deal with psykbunkern.