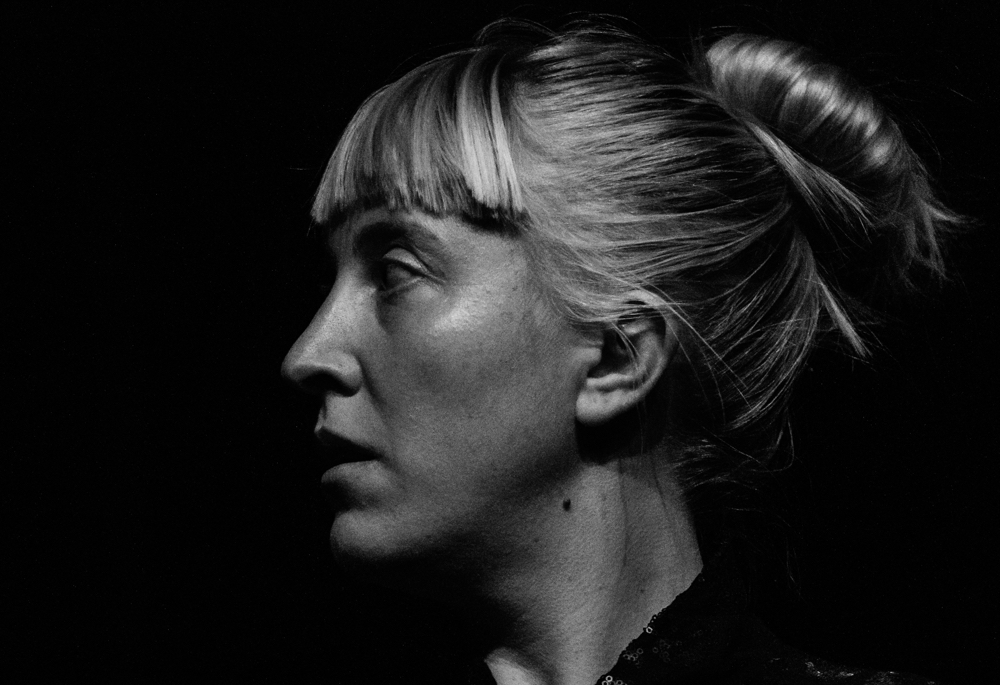 Elle-Kari Sander is no newcomer in the Swedish music scene. She was during the early years of this century a part of The Tiny, a band that released three albums and did a lot of touring both in and outside of Sweden. After The Tiny she started a band called The Other Woman that made an acclaimed jazz album. She has sung on loads of different tracks with other artists, and has toured round the world more than once with fellow artists like Ane Brun and Anna Ternheim.

Now it is time for Elle-Kari to treat you with a solo album, and this coming friday, april 27th, we will release the first single Någon Sa (Somebody Said) that is also the first song that Elle-Kari wrote in her native swedish language.

This song was recorded at Studio Rymden with Lars Skoglund as the producer as well as drummer. Henrik “Kisa” Nilsson played the bass and Elle-Kari sang, played keys and other instruments. Elle-Kari and Danne Bengtsson mixed it and Sami Sirviö did the mastering.