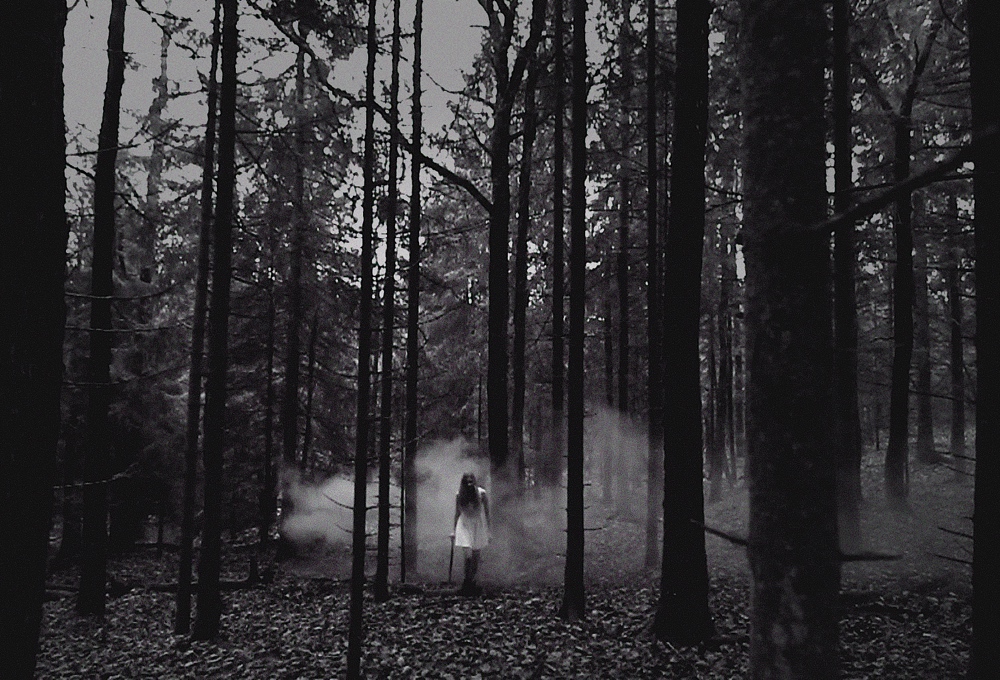 First release is the track Greed, out November 17 on psykbunkern.